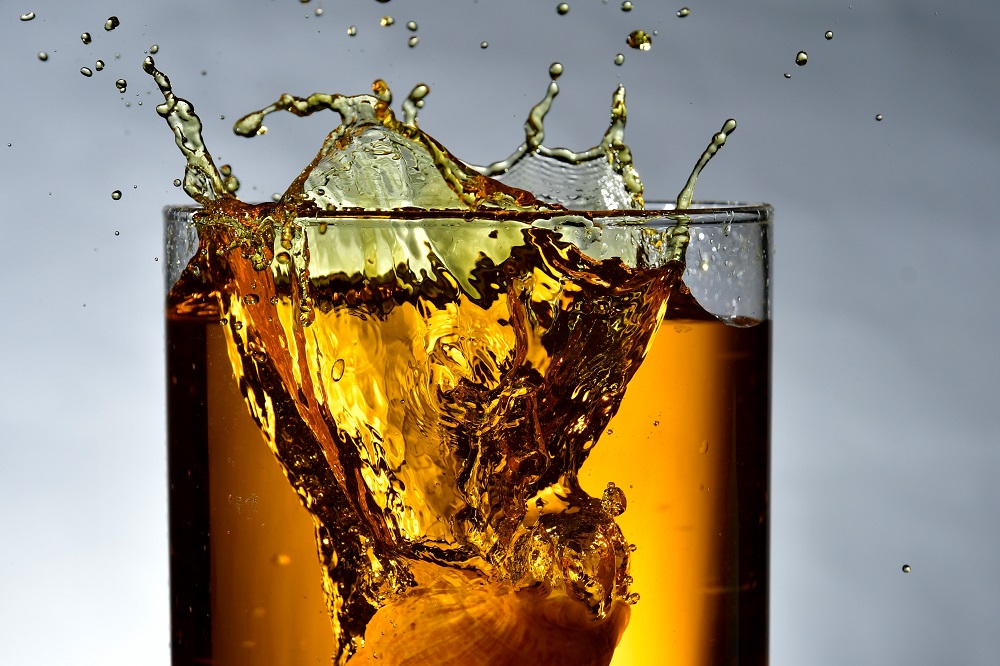 Photo by Joost Crop on Unsplash

Good whiskey always contains history and long traditions. Twice as much is invested in the drink we will tell you about. Especially for lovers of malt drink, Highland Park has increased its collection dedicated to Bulgarian history.

Within about a year, the distillery presented three Bottles of limited series dedicated to legendary moments from the almost 14-century-old history of the Balkan state. Highland Park Single Cask Bulgaria 917 is the third final element in the exclusive series. The bottle is dedicated to the victory of King Simeon the Great in the Battle of Aheloy on August 20, 917.

The Highland Park Single Cask Bulgaria project is inspired by the fact that Bulgaria is one of the oldest countries in Europe, retaining its name, since its inception. The idea is unique worldwide as well as its theme.

Rakia is a fantastic drink for cocktails

The series bottled by only one barrel – Single cask, are a highly valued and award-winning practice in the whiskey industry. The concept includes a series of 3 collector’s bottles which mark 3 key victories of the First Bulgarian Kingdom.

Highland Park is a Scottish distillery founded in 1798, located in the Orkney archipelago. For more than 200 years it has managed to combine the old traditions and craftsmanship to achieve the perfect taste.