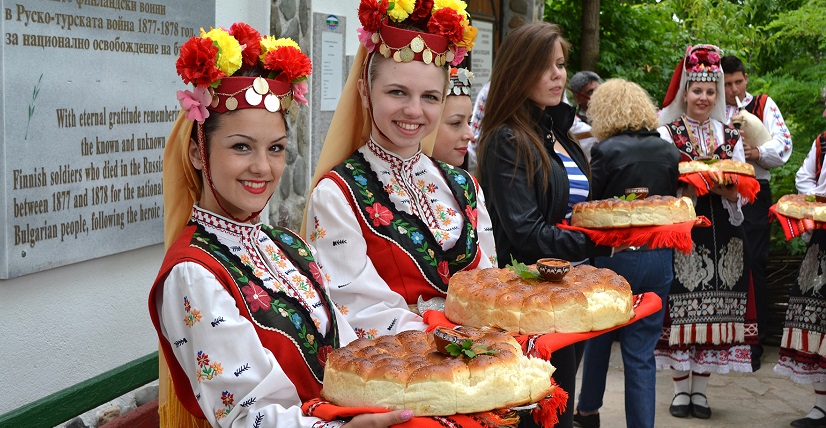 The spices make life different. The main hero of the current article is a typical Bulgarian mix that contains so much power and aromas and recently took first place in the TasteAtlas list for the World Best Rated Spices.

The spice mix has old traditions and represents an exciting mixture. There are a minimum of five spices. Other ones that could add to the mix are typical for the region it prepares. In brief – as many villages there are in Bulgaria, there are many kinds of Sharena sol (colourful salt).

We agree with the review of the global culinary guide that the traditional seasoning “has a pleasant, mild, and aromatic flavour”. Even though that usually combines with doughy and vegetable dishes, you can cross the lines and use it in various recipes. The traditional mix takes advantage of some of the most popular and exotic spice combinations, such as Gran Masala. The mixture contains a richness of aromas. 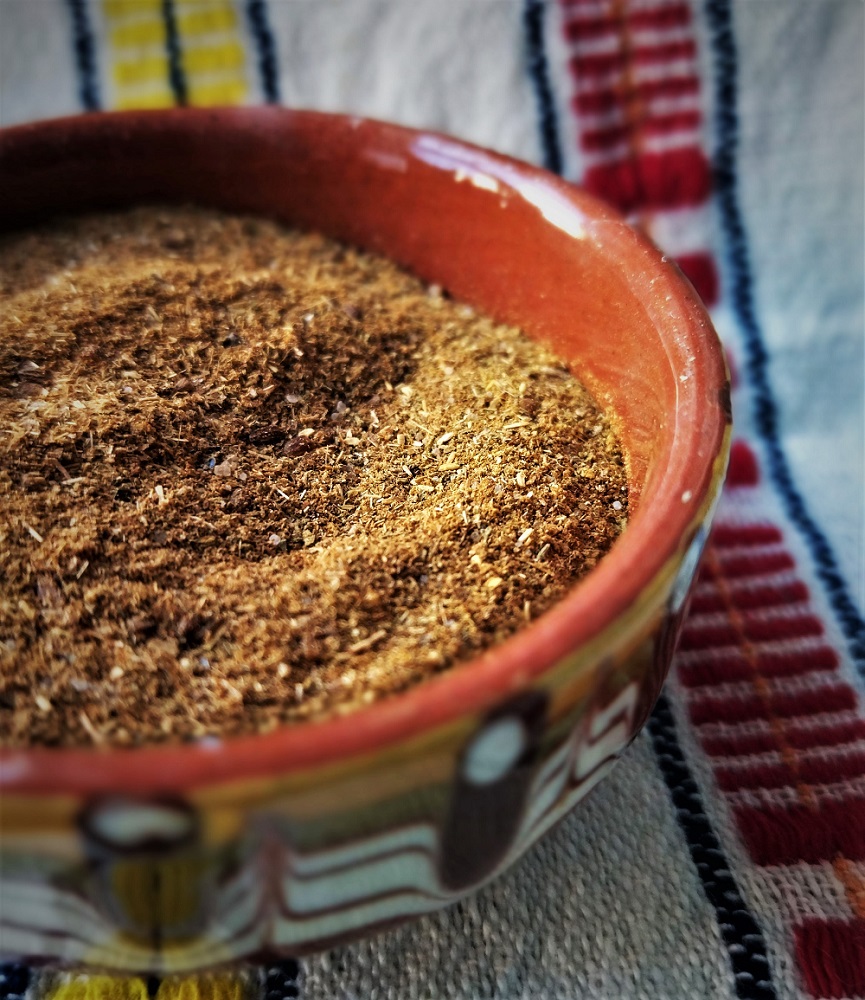 What is the essence of Sharena sol?

Sharena sol is not just a spice in Bulgaria – it is magic, symbol, tradition. Seasoning is amongst the ultimate traditional foods that spread its popularity worldwide, such as banitsa and yoghourt. And the practice of preparing started centuries ago.

The fragrant spice recollects the fresh mountain air and the tastes abundance that gathers in a pinch. The essential ingredients are salt, paprika, savoury, fenugreek, thyme and ground pumpkin seeds, but this is just one of the basic combinations. Because of that, we will describe only the more unusual ones.

A traditional Bulgarian spice, a small shrub of the genus Mint and has two varieties – garden and Balkan. The first one is the basis of the Sharena sol (the colourful salt) and gives it a unique aroma.

That is another blend that is used for the mix. These are the green parts of the plant, unlike its seeds that are well-known as caraway and fundamental for the Arabian and Indian cuisines.

It puts in Sharena sol dried because it is spicy in fresh condition. Although it spread in Romania, Moldova, Turkey, and the southern areas of Italy and France, the seasoning is mainly used in Bulgaria. Also, as a herb with many benefits for health.

In some recipes, corn is also an essential ingredient, as in others, chilli-pepper for more intensity of the flavour. There are varieties with dill, dried parsley, basil, rosemary, oregano, white pepper and black pepper.

A hospitality tradition with bread and salt

If you have already been to Bulgaria, it is possible to welcome you with a round loaf and salt at least once. Typically in Bulgaria, the tradition includes Sharena sol. This custom came from Slavs and is a gesture of hospitality, as the two symbols have deep meaning.

Bread is a universal metaphor for food with a similar meaning almost everywhere. It considers as a connection between the sublime and the earthly. Although the many elements that the welcoming with bread contains usually identify as the purest expression of goodwill and sharing.

Salt is different. The ancient people accepted it as magical. They knew about its purifying power, although they could not explain it. For them, salt is connected with wisdom and protection from evil. In many cultures, it is as valuable as gold. The custom holds in the mystic sense of welcoming with an open heart and the chance for purification. The bread has to break by hand. It has not been sliced with a knife because that would cut its power. The tradition demands that bread should not deny. 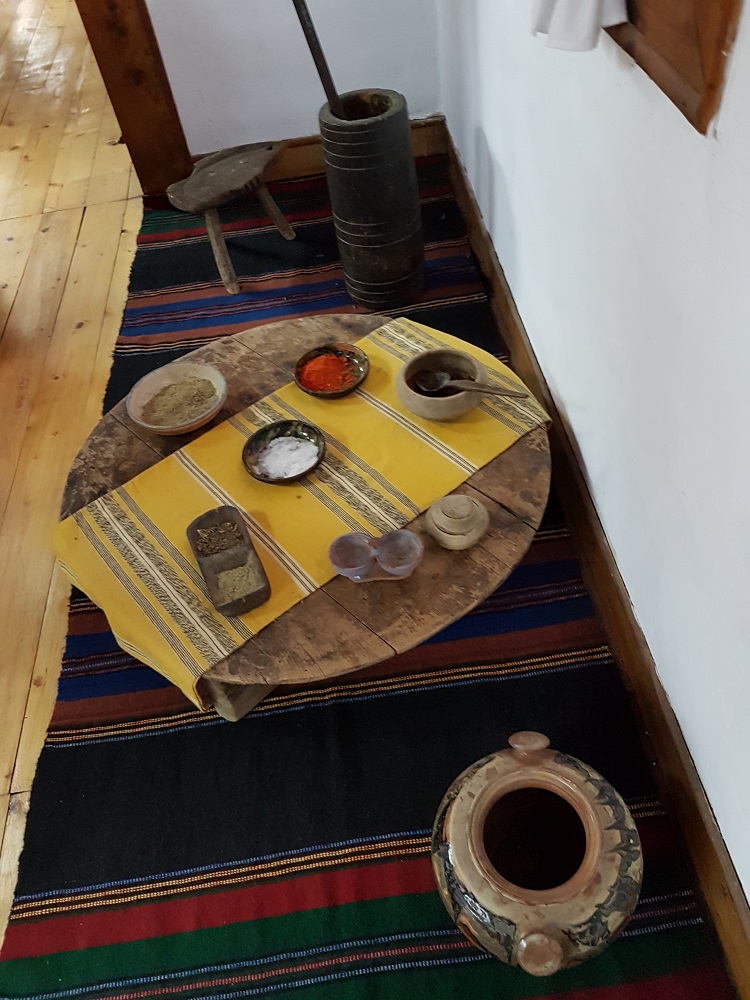 Staro Jelezare and a master-class for making Sharena sol

The picturesque village situates nearby Plovdiv, and in addition to the painted fences, it keeps centuries-old traditions in making Sharena sol. Every home has its own taste and recipe, but savoury adds to all. Another vital ingredient that enriches the mix is the fennel seeds. All people who visit Staro Jelezare could learn how to prepare the aroma mixture from the locals.

Buta and the festival of Sharena sol

The village of Buta is another place that keeps the uniqueness of the seasoning with an annual feast. For more than a decade, the richness and diversity of the blend have been presented during the event.

A little jar with Sharena sol is a superb way to take away with you the memory and the impressions for the country. They can successfully remind you of colourful moments from the travel or become an ingredient of your homemade foods. Long after the return, the seasoning will bring a spiciness to your everyday life. They can be found in all souvenir stores.

During its 25-year history, Boiana-MG has welcomed and shared local traditions and treasures with thousands of tourists from all over the world. Essential accent in most company programmes goes to the variegation of Balkans in customs, culture and history. And all that in last ages makes the region unique. Email us if you are ready to visit Bulgaria and the Balkans.