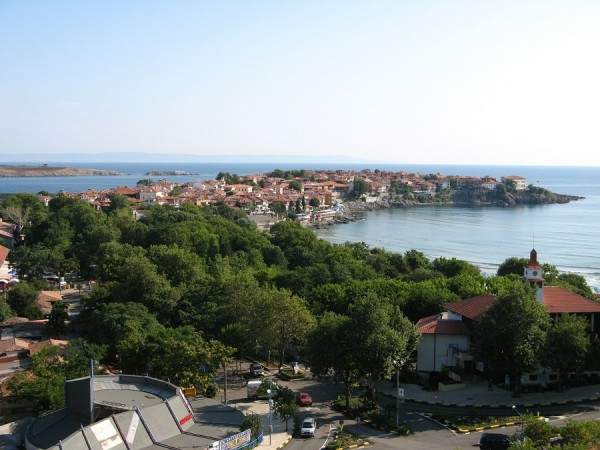 The honored distinction was bestowed on the major of Sozopol Mr. Panayot Reyzi by Mr. Maximilian Legion, CEO of The Best European Destinations Organization during official ceremony.

The awarding of the title the European Best Destination 2017 will bring many benefits to the town’s advertisement as an attractive and preferred European destination and the tourist places will gather additional publicity thanks to the informational channels of the EDEN European Destinations of Excellence Network.