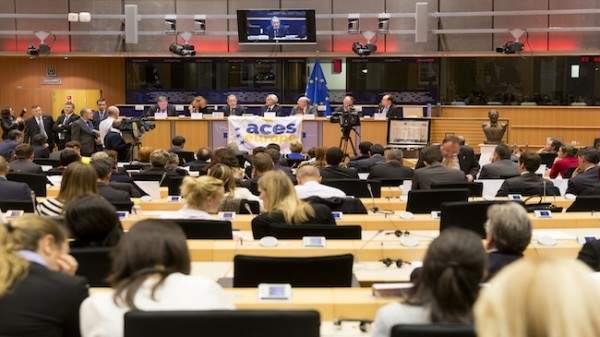 Stara Zagora and Bansko are the Bulgarian cities awarded the title the European Cities of Sport for 2017. They received their certificates during the official ceremony in the European Parliament in Brussels.

All the city candidates have met a commission from the European Cities and Capitals of Sports Federation (ACES EUROPE). Members of the committee have personally checked the sports conditions on the spot. The Association is an international nonprofit organization with the aim to encourage the sports activities’ development in all European cities.

The title European City of Sport

has been awarded since 2001. Sofia, Plovdiv, Burgas, and Rousse are the other Bulgarian cities awarded with the title so far. 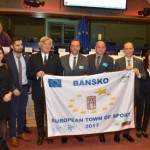