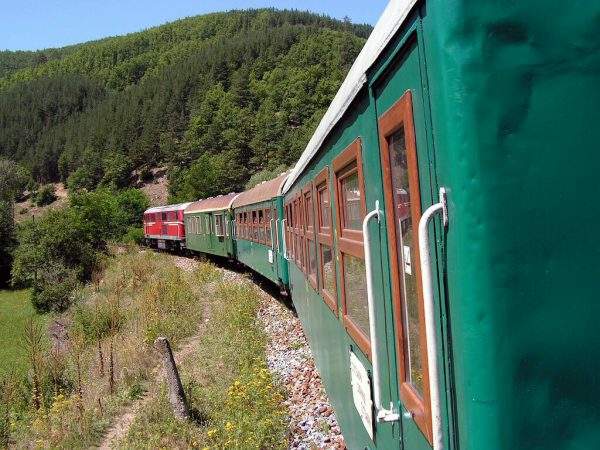 A museum of the one & only narrow-gauge line in Bulgaria, between the towns of Septemvri and Dobrinishte, will be opened on the 3rd of September at the Tsepina railway station. The train station is located in the gorge of the Chepinska River, at 116 kilometres from Sofia, and 62 from Plovdiv.

The building is fully renovated by volunteers for two years. The aim of the museum is to make popular the centennial history of the narrow-gauge line.

101 years from the announcement

of the idea for building the narrow-gauge line are completing in 2017, as well as 91 years since its realization. The event is prolonging  the organizers’ idea  for annual celebration of the line every first Sunday of September. More than 500 pax from all over the world had taken part in the century-old anniversary last year.  The narrow-gauge line has 760 mm wheel-gauge and connects the Upper Thracian Lowland, the Rhodopes, Rila, and the Pirin by 125-kilometer narrow railway track.

For the opening of the museum you can reach Tsepina railway station from: