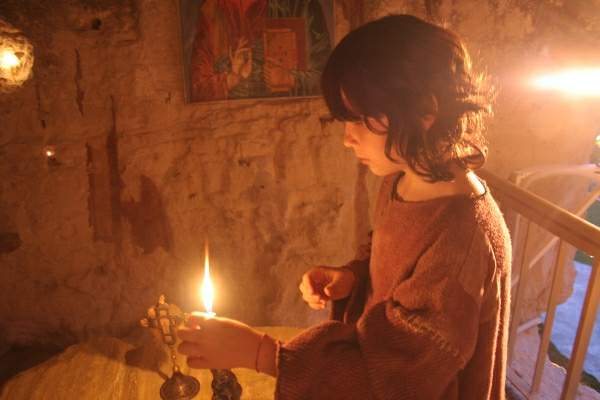 Along with “Sound and Light” on the historical hill of Tsarevets in the old Bulgarian capital Veliko Tarnovo, there is one more object from the Bulgarian cultural heritage, performing a night lighting and sound show. This is Aladja monastery, the most famous rock monastery at the Bulgarian Black Sea coast, dating back to the period of XII-XIV century.
The monastery is located 17 km from Varna, among a 40 m high sheer cliff. The monastic cells, shared premises and the chapels had been dug into limestone rocks at two levels over the ground. The name of the monastery comes from the bright colours of the wall-paintings, as the Arabian-Persian word “aladja” means actually multi-coloured.  Another group of caves is situated west from the monastery and is called the Catacombs of brothers Carel and Hermin Shkorpil – after the names of the ancestors of Bulgarian archeology.
The performance is part of the campaign to promote the candidacy of Varna for the Cultural Capital of Europe in 2019.
The show is based on the book “Legends of Aladja monastery” by author Valeri Kinov, but also includes elements representing the cultural heritage of people inhabiting the Varna region from ancient times.
In chronological sequence it presents the birth of the land from the waves of the ancient Sarmatian Sea, which 15 million years ago was covering the whole Southeast Europe. The prehistoric people discovered the fire and started to produce the first tools and pottery.
Significant attention is paid to the treasures from the Varna Chalcolithic necropolis left by an unknown civilization, older than those of Egypt and Babylon, with the oldest gold in the world, nowadays exposed in the Archeological museum in Varna.

A very interesting choreography is presented in the ritual called “Sending a messenger to the Great God Zalmoxis”. Then follow representations of the establishing of the ancient city of Odessos by Greek sailors, the Roman period, the founding of the Bulgarian state and the Christianization of the Bulgarians.

The main part of the show is devoted to the establishment, rise and demise of the medieval rock monastery near Varna.  The final high point, in the light of Jesus’ prayer, is the symbol of the resurrection of the rock monastery and the eternity of the human and Christian values. Along with the lighting and sound effects, film impressions from the legends are projected on the rock face, which as a creative solution, are unmatched in the whole Southeast Europe.

The show duration is 30 minutes and takes place each Wednesday from May till October, starting time is 21.00 o’clock.  It’s part of our trip Varna by night, indluding also tasting of Bulgarian wines in an old-time wine-cellar, as well as night tour of Varna. The price of the excursion is 31 EUR for adults with 50% discount for children up to 12 years. For availability, bookings and further information please call 0879531752, 0898468679, 052/648 288. 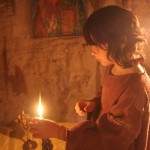 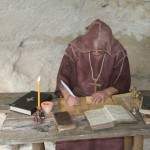 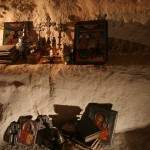 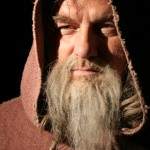 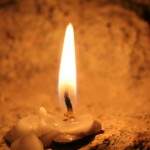 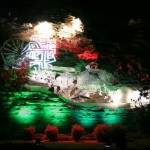 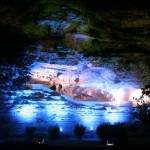 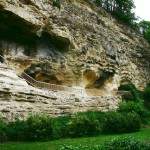 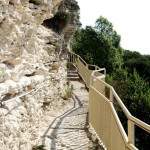 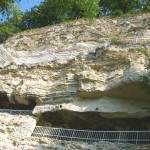 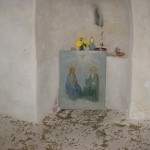