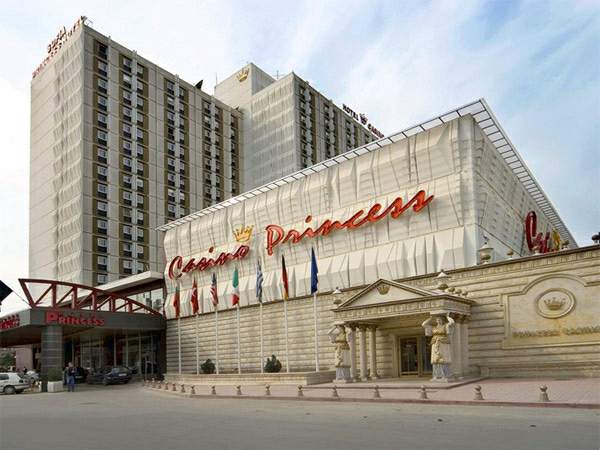 Turkish hotel chain “Dedeman Hotels & Resorts‘ is planing to open two new hotels in Bulgaria as part of its strategy for expansion of the group in the Balkans, Central Asia and the Middle East, reported the Turkish newspaper Hurriyet, quoting executives at the company.

New hotels are planned to be in Bansko and Varna. Currently the “Dedeman” group is the owner of two hotels in Bulgaria – “Dedeman Princess” in Sofia and “Dedeman Trimontium” in Plovdiv. According to the regional manager of the company Adnan Hastyurk they have been invested in these hotels around 50 million.
“The turkish citizens are traveling to Bulgaria mainly for work” said Hastyurk, adding that the company’s goal is “Dedeman” to become a destination for conference tourism and business events.

According to unofficial information, the company is still at the stage of feasibility study in Varna and Bansko, and still has not fixed on a specific project. The idea is to be bought running hotels, not to build any new.

Apart from Bulgaria, the group wants to invest in Greece, reported “Hurriyet”. Plans are also to develop in the east, where the company now have representatives in two countries – Syria and Uzbekistan. According to the site of the company, in 2010 they plan to open facility in Iran.

In 2011 new hotel will be open also in Azerbaijan. Separately, during the next two years the company is going to open 3 more hotels in Turkey.
The group ‘Dedeman Hotels & Resorts’ currently owns 22 hotels, mainly in Turkey. 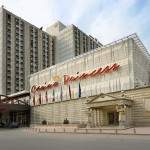 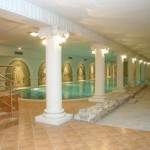 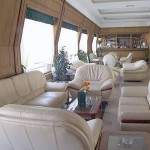 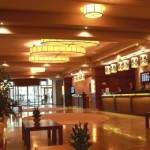 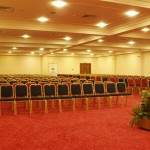 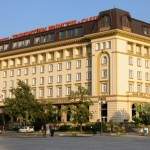