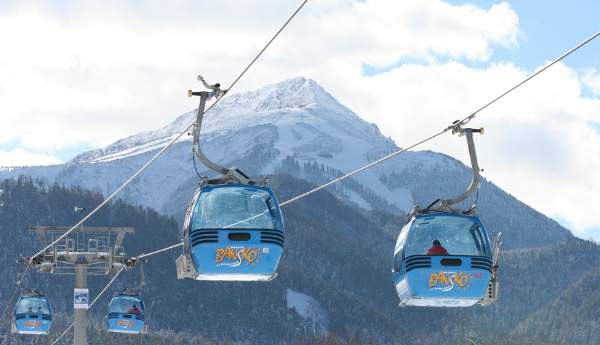 The new ski season in Bansko, Winter 2012, is going to be extremely interesting. The main reason for this are the forthcoming starts for the Alpine World Ski Cup in February.

It is for the first time in the history of the ski sport in Bulgaria, when the best skiers of the planet are going to arrive in one season – men and women. 100 men and 80 women skiers are expected to arrive. Amongst them are famous skiers as Lindsey Vonn, Anja Paerson, Elizabeth Gorgl, Maria Riesch, Ted Ligety, Felix Neureuther, Ivica Kostelic.

As we know, Bansko will host the Alpine World Ski Cup for men – Slalom and GS at 18-19 February. A week later, at 25-26 February, will be held the starts of the World Cup for women in Downhill and Super GS. The men will ski on Alberto Tomba ski run and the women – on the new trace for speed disciplines, named by Marc Ghirardelli.

A special clip will be broadcasted by Eurosport for these starts. The organizers are expecting about 600 mln TV audience from all over the world, which will be perfect advertisement for Bulgaria and esp. Bansko – the most dynamically developing ski resort in South-Eastern Europe. Over 40 000 visitors are expected in Bansko during the starts – on the tribunes as well as standing.

The week between both starts is going to be very interesting, too: concerts, games with the ski fans and so on. More, at 27-29 of January Prince Albert II personally will lead big group of world famous sportsmen for charity competition, which will benefit children in need. Amongst the guests of this forum, which have chosen Bansko instead of Saint Moritz, will be super sports stars as Sergey Bubka, Riccardo Patrese, Ari Vatanen, Marc Ghirardelli, Stefka Kostadinova and Hristo Stoychkov.

Due to the huge interest to the starts the capacity of the local hotels is constantly filling. So, it is better for the ski lovers to book in advance their stay in this period. 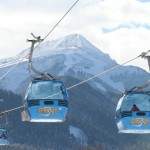 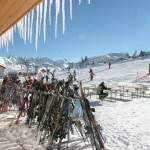 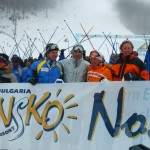 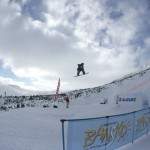