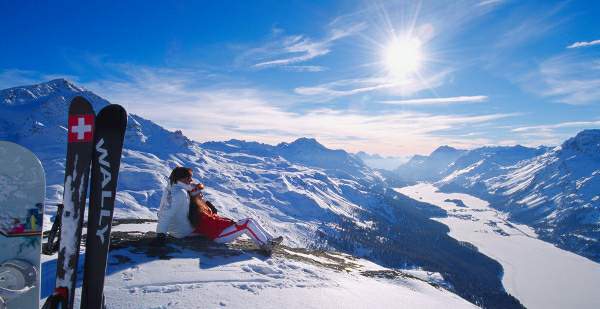 After the start of the men’s Alpine skiing World Cup in February 2011, a month later Bansko will host a new prestigious sports event. A charity ski event organized by the Foundation of Prince Albert II of Monaco will be held in March. Every year it takes place in the Swiss resort of St Moritz, but in 2011 the prince has chosen Bansko – the winter capital of the Balkans.
The competition will be joined not only by sports stars: drivers from Formula 1, tennis players, skiers, and etc., and artists and other celebrities from the world’s elite as well. Firstly among them is expected to be Hristo Stoichkov – the winner of the Golden Ball of “France Football”, the former superstar of Barcelona and the Bulgarian national football team as well. Marc Girardelli, the winner of five Alpine skiing World Cups, who attended a few days ago the official opening of the winter season in Bansko, has undertaken to help Stoichkov mastering his skill in skiing as he did at the football pitch.