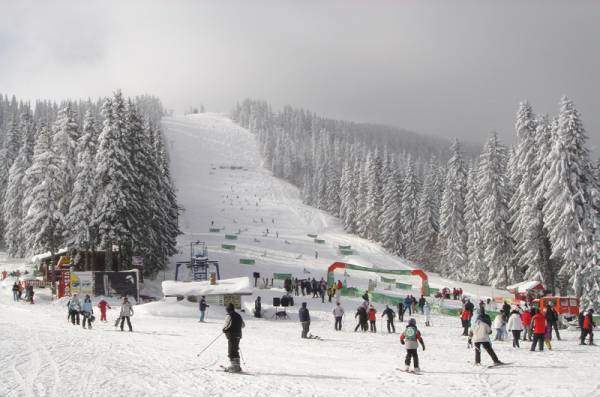 On 23 and 24 January 2013 the Bulgarian ski resort Pamporovo will host two major international ski competitions in Bulgaria in the new winter season. Over there the Giant slalom women’s European Cup will take place presenting the best masters in this dynamic skiing discipline. A few days later, 27 to 31 January, the World Cup will compete the best ski instructors in the universe. Athletes from 15 countries will take participation in this contest. The management of the resort has the ambition to further expand opportunities for international competitions and other winter sports: biathlon, cross-country skiing.

The new ski season in Pamporovo was opened as early as December 15. With 10 new snow cannons their total number in the resort is 120 and according to experts, in the next 1-2 years Pamporovo will offer the best system for artificial snow cover in Bulgaria. The new German machine trampling the snow will process approximately 37 km ski runs in the resort. In many places the ski runs have been expanded and the fun park for snowboarders is improved.

From the new winter season 4 card-machines for cashless payment via debit cards will work in Pamporovo. They are installed in some of the big hotels and first lift stations, which will avoid the accumulation of queues for lift passes. The lack of extreme routes makes the resort especially suitable for beginners and families with children. And another thing: Pamoprovo has no conditions for avalanches!