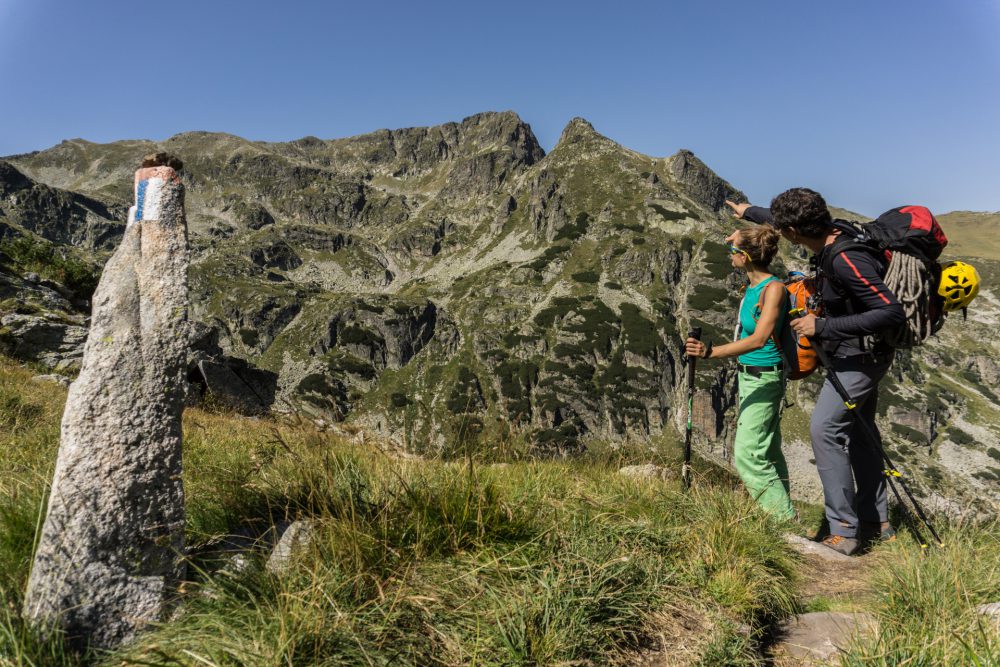 Who said that with the end of the winter, the mountain resorts are dying? It’s actually the opposite. The three leading Bulgarian resorts have prepared for their guests not only varied outdoor activities, but also musical, sporting and culinary events. Also, the coolness in the summer months is gaining more and more fans. 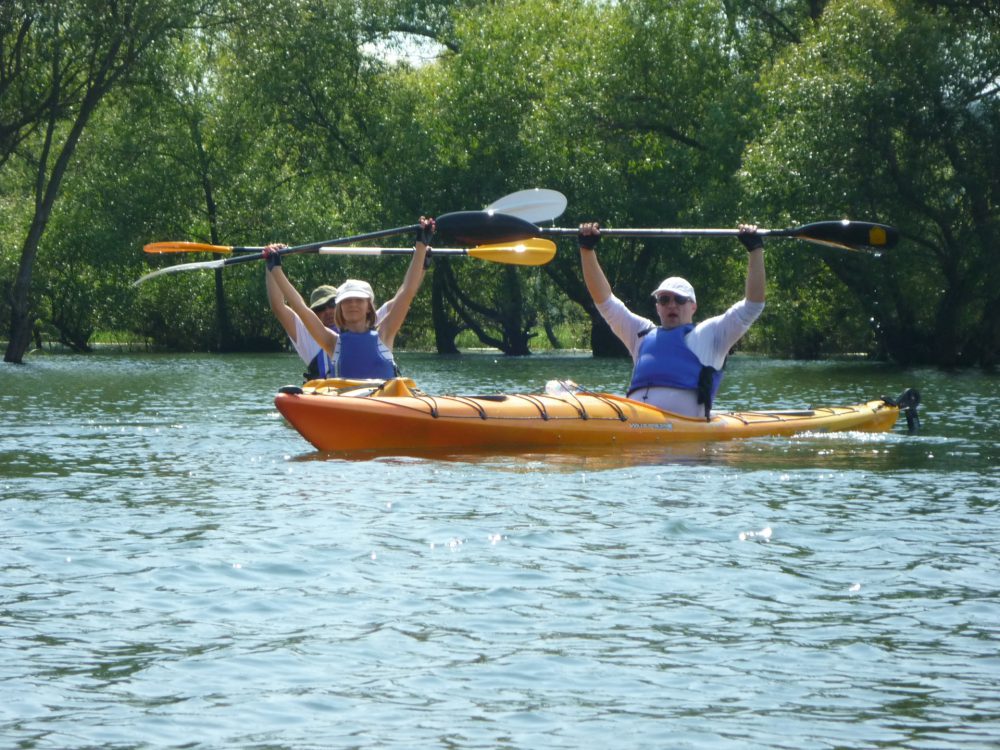 Borovets Mountain Bike Park will welcome lovers of bikes adventures with a variety of elements, new variations of trails, embankments and curves, suitable for experienced bikers as well as for fully beginners. With the opening of the park, the emblematic route Scary Movie is back, offering riders unrivaled downhill experiences. This summer one of the biggest attractions in Borovets, the rope town of `Borland`, will surprise young and adults with renewed elements. A Borovets Climbing and Mountaineering team will challenge all mountain lovers with their diverse mountain routes and challenging climbing sites. In the summer season 2019 the two-way ticket for a cableway or a four-seat cable car `Sitnyakovo Express` will cost 15 leva for adults and 6 leva for children from 7 to 14. The price of the one-day lift pass for mountain bike descents will costs 30 leva and on the two-day card – 50 leva. This summer, the seasonal lift card for mountain bike downhill will be priced at 450 leva. 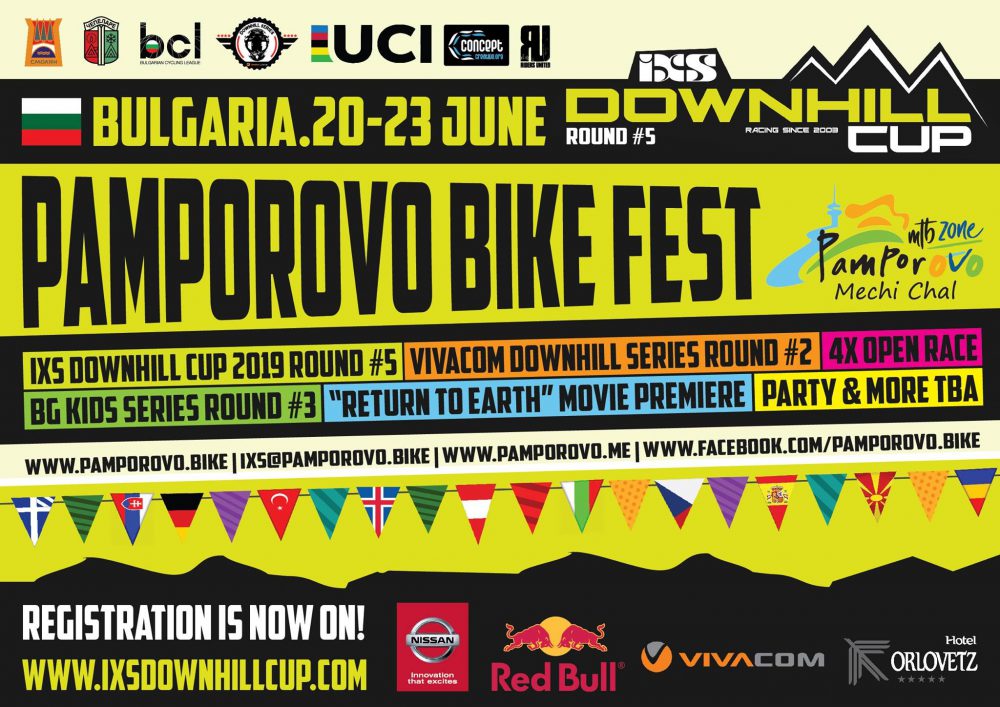 This is one of the key summer events in the mountain resort, but not the only one. As usual, this year’s festival will include several different events, and the main focus in the program this year will be the iXS Downhill Cup # 5 – Pamporovo! The official premiere for Bulgaria of Anthill Films’ latest film – Return to Earth will take place during the event. In the days of June 20-23, the organizers promise a program full of activities and a lot of attractions during the ride. 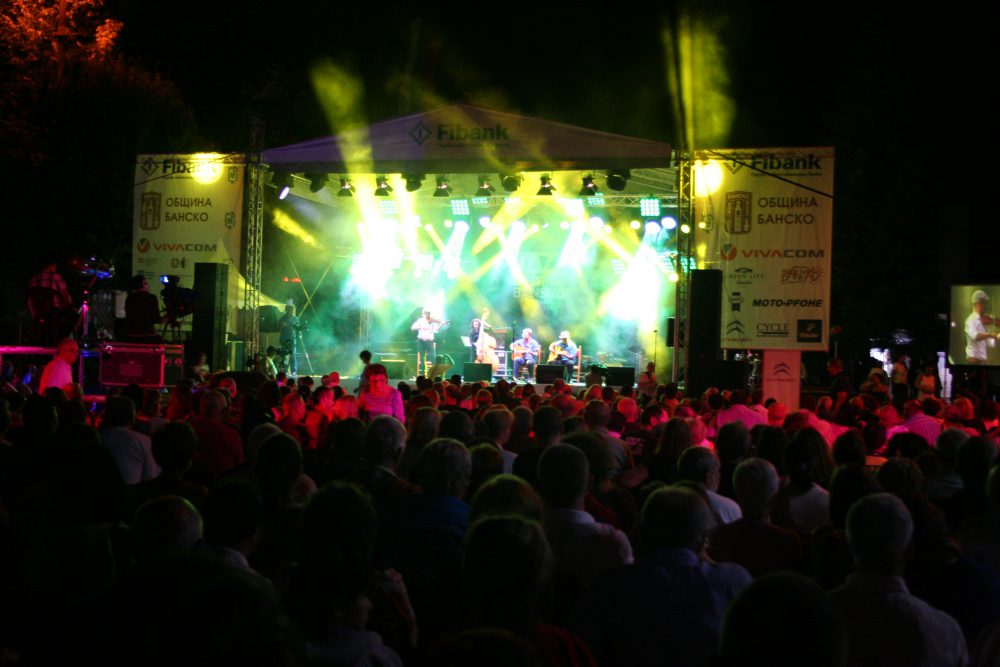 In the summer, as a trademark of Bansko, is the annual jazz event which for all its editions so far can boast of 149 concert evenings, including the ones coming from 6 to 10 August. The upcoming 22nd edition of the festival will traditionally take place at the Nikola Vaptsarov Square with a free entrance and it will be dedicated to the funk music.

The American saxophonist Massa Parker who played with great men such as James Brown, Ray Charles, Red Hot Chili Peppers, Prince and George Clinton will open the event. The applause in the second night will be for Malina Moe. August 8 was given to Jamal Thomas Band, who worked long with Massie Parker. On the penultimate day on stage, the English saxophonist and singer Ray Jelatho comes out for the second time at the Bansko Festival. Closure is entrusted to two British celebrities, also known to the audiences here – the vocalists of the legendary `Incognito` Tony Momrell and Vanessa Haynes.

Of course, along with international participation there will be a strong native presence. As always, Vasil Petrov and Kamelia Todorova will be in Bansko, who will be soloists of the Big Band of Blagoevgrad, and Lyubo Denev once again relied on the professionalism of Vesela Morova for his avant-garde compositions. Among the faces are the new Bulgarian performers Lina Nicole and the group of Konstantin Beikov, who will interpret our folklore with the means of jazz, pop and funk.

Surprises await the gourmet lovers, too. The Mediterranean restaurant `Come Prima` remains true to the tradition and welcomes its guests with themed dinners. The Maltese is on July 20, and then the chef Trevor Portelli will reveal the secret of his native cuisine. Culinary magic continues with a pool party on August 24 inspired by Saint Tropez. Here you will have the pleasure of enjoying classic Provencal specialties combined with high-quality wines and fine champagne from the famous Provence winery `Chateau d’Eclanne`.