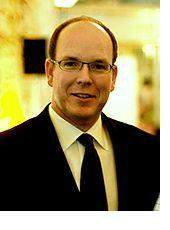 Another remarkable event is coming to Bansko and this time it’s the superstar team of H.S.H. Prince Albert II of Monaco! The Prince has chosen the premier Bulgarian winter resort for the 6-th Ski event of his “Star Team for the Children” Charity Association and will arrive on January 27, leading a cast of worldknown legends in various sport disciplines. The Kempinski Grand Arena Bansko once again will be in the very heart of the remarkable event – not only as a main hotel for most of the VIP guests, bus also as a host of the charitable Gala dinner, which will take place at the exquisite Gallery restaurant on January 28, 2012!

H.S.H. Prince Albert II and Mr. Mauro Serra founded the association in 1993, attracting as members outstanding sports champions from all over the world, each one of them – with remarkable achievements in their field. The idea was simple and effective – through spectacular events with notorious athletes to attract children to sport, stimulate young talents and raise funds for charity causes.

Bulgarian Ski Federation and the Municipality of Bansko are honoured to organise and host this exclusive event, which – apart from the traditional ski race – will include a biathlon competition for the first time.

Traditionally, the charity donations will be collected during the Gala Dinner through a raffle forexclusive and limited pieces of art. Sitting around one table, the sport legends and the elite of Bulgarian business will be united by a common idea – to support the kids who hold the future of the world. 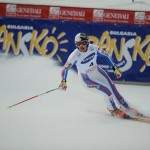 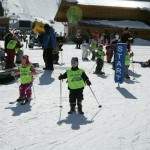 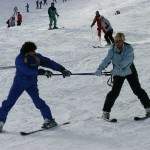 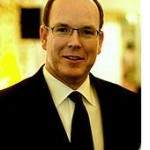