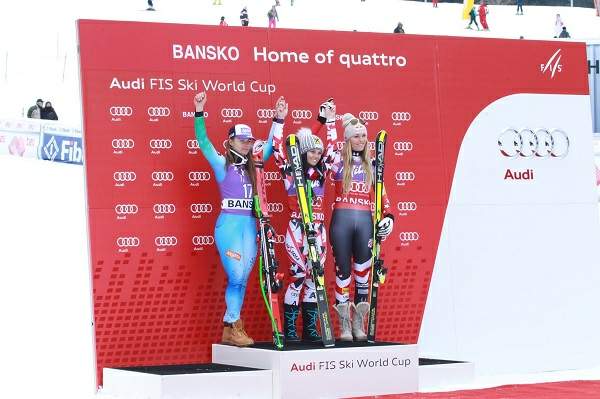 Bulgarian winter resort Bansko will be a household of eight World Championships’ rounds of the most popular winter sports until 2020. Besides the debut for the World Cup in snowboard, there will be held a round of Boardercross Championship in 2017.

In the first weekend of February next year, the starts of Parallel Slalom, Boardercross, and Parallel Giant Slalom will be held. Men and women will compete in these three disciplines. The Parallel Slalom will take place fully on the “Alberto Tomba” slope, which in its final meters meets the FIS requirements. The Boardercross competition will be held on the 9A track, but also will finish on the World Cup skiing’s trace.

Besides the debut in the main alpine rounds, Bansko will be a host of the Snowboarding World Cup in the next season for the first time after 2007.

Meanwhile, FIS announced the final dates of the upcoming Alpine Ski World Cups in Bulgaria. The best men skiers will compete in 2019 in Alpine Combination discipline on February 22nd, Super G on 23rd and the Giant Slalom on 24th.

An year later will be held Women Championship for Super Grand Alpine Combination on Bunderishka Polyana (Bunderitsa meadow) on 7th and 8th the of March. For last they competed in the same disciplines in 2015. 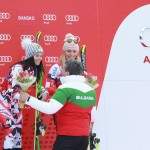 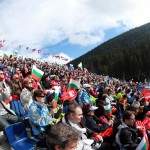 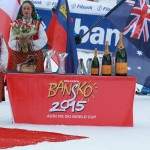 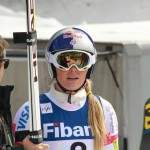 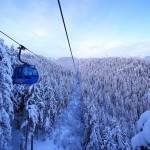 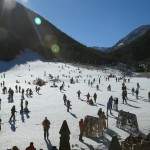 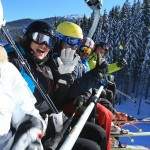 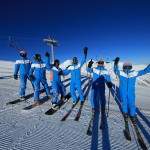 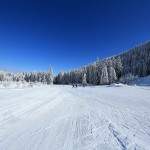