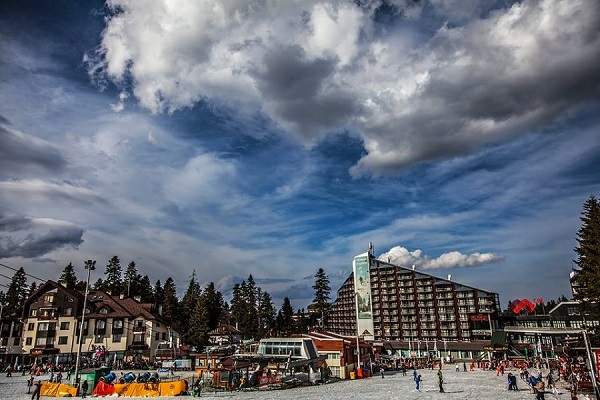 The oldest Bulgarian winter resort Borovets celebrates 120-year anniversary. Now it is one of the skiers’ most preferable places in Europe. Throughout the years it is a host of some of the most prestigious European and World ski championships.

120 years a favourite place for skiing

The first chalet in the area was built for General Tantilov in 1896. Next one is the summer residence for Prince Ferdinand. Situated near by the Bulgaria’s capital – Sofia, Borovets is preferred place for vacation for its citizens and guests.

The resort offers to ski-fans spectacular views and a plenty of possibilities for different kinds of skiing, snowboarding and freestyling. The 24 ski traces with 58 km total length are with a variety of difficulties and fit equal to beginners and experts. The active skiing season continues about four months – from December till April.

Borovets was a host of World alpine ski cup twice in its history (1981, 1984) and 11 times of European cup – the last one was in 2014. The resort has ski running and biathlon tracks, designed according to the regulations of International Ski Federation and the International Biathlon Union, with minimum 6 m width. 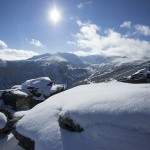 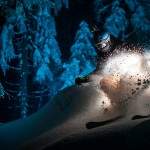 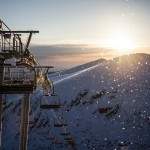 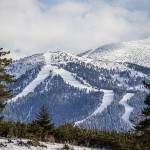 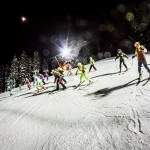 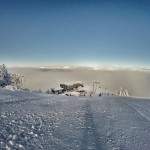 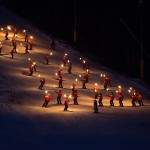 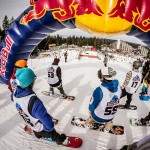 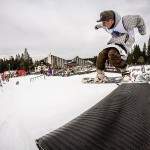 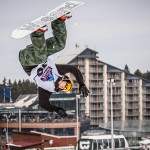