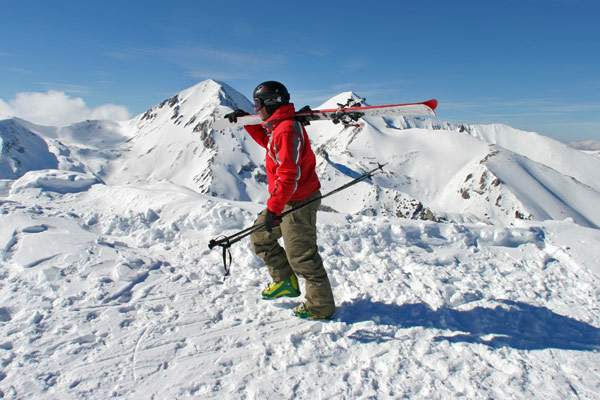 This isn’t just an advertising title, but the exact name of the prize, awarded to the Bulgarian ski resort last month, during the International Tourism Fair in the Serbian city of Novi Sad. “The award obliges us even more to present ourselves perfectly in the forthcoming winter season” – said Alexander Kravarov, the mayor of Bansko. Our town will host two important International sports events in 2011 – competitions from the FIS Ski World Cup /Super Combined, Super G and Slalom/ and the IBU Cup Biathlon. This is a great recognition for our city and Bulgaria and for the improvements, made here in the last 10 years. So far for development of the tourism in Bansko were invested four billion Euros, while a decade ago there were just two ski runs, one lift and one hotel. Now, only the hotel beds exceed 15,000!

What are the new surprises for winter 2011 prepared from the most rapidly developing mountain resort in South East Europe? Briefly: 45 new snow guns – their total number is now reaching 230, covering 90% of the existing ski area /75 km ski runs/; cash-desk for lift passes, working till 23.00 to enable skiers to obtain lift passes from the night before, rather than waiting at the morning queues, 10 buses for transportation of skiers to Banderishka Poliana Station – the upper station of the Gondola Lift, to avoid the influx for the Gondola, two new lifts, one of which is six-seated and is first of its kind in Bansko; new restaurant VIP Room at Bunderishka Poliana, with an Italian chef. And most importantly – no change in the prices of lift passes from last year.