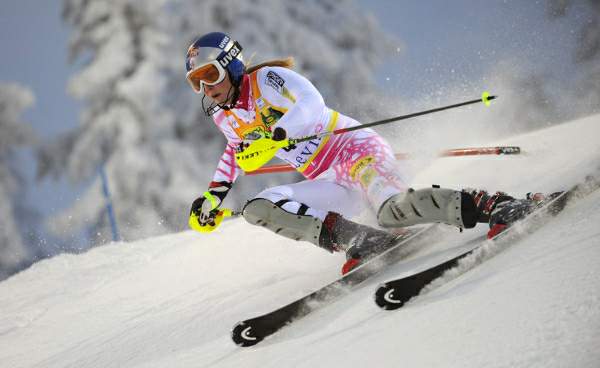 After the recognition, received by Bansko for the impeccable organization of the FIS World Cup events in ski season 2008/2009, as well as for the two Alpine ski races and one Super-G start for women in 2009-2010, Bansko became the host of four events of the FIS Alpine Ski World Cup for the upcoming ski season – two ladies’ and two men’s events.

This was decided on a meeting of the International Ski Organization FIS held at the Croatian city of Dubrovnik. During season 2010-2011, on February 26th – 27th, Bansko shall host a Super-Combined Ski Event for men including Super Giant Slalom and one run Slalom as well as a single event Slalom. On February 25th – 26th, 2011-2012, Bansko shall host a Downhill and a Super Giant Slalom for ladies. “We are proud for the trust placed on us by the International Ski Federation to host not only ladies’ but men’s events too” this was the comment from Dubrovnik of Tseko Minev, President of the Bulgarian Ski Federation.