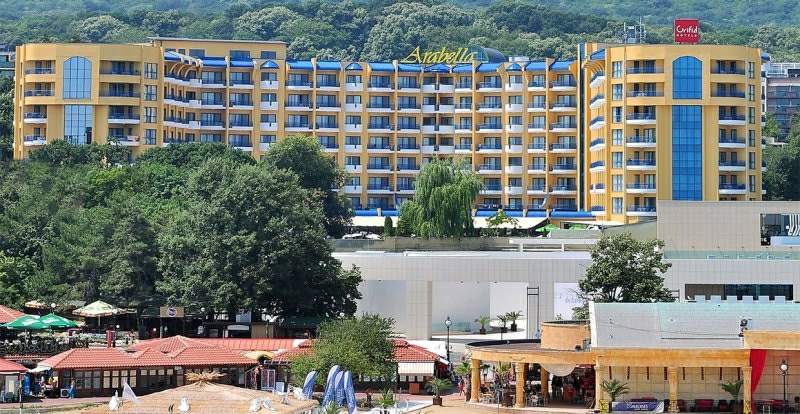 The hotels Metropol and Arabella, part of the Grifid hotels’ chain, located in the famous Bulgarian sea resort Golden Sands received the “TUI Holly 2017”. The global tour operator TUI bestows the prize on the hundred world best hotels. It is the most prestigious award given for the thorough care of details, the superior service and the amazing cuisine in one hotel.

The hotels’ guests are the jury for the rank because of their answers to the question: “How you will rate your hotel/accommodation?”. Thanks to its especially high ratings in the TUI questionnaire’s categories, Grifid Metropol hotel took the seventh place in the world list. It was also among the three nominees in the “Best East Mediterranean Coast Hotel” category.

Grifid Arabella hotel was also awarded as one of the most preferred vacation places from one of the other leading German tour operators Der Touristik. The hotel won the “ITS Red Star Award” prize too. The Grifid hotels’ chain also received an appreciation from the Schauinsland Reisen tour operator. Grifid Arabella, Grifid Vistamar, Grifid Metropol, Grifid Foresta took the “Top Hotel Partner” prize. Bolero hotel from the Grifid Family received the “Partner of Excellence” reward.