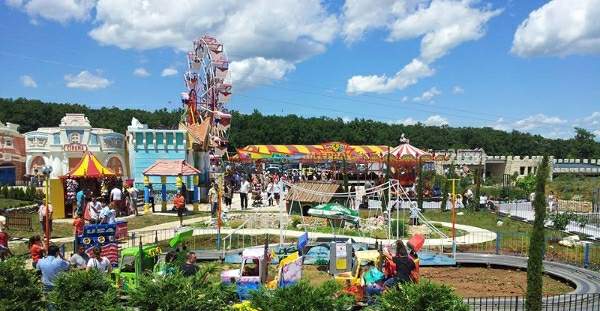 Happy Land is the newest amusement park at the Bulgarian seaside. It is located at 23 km South from Varna, on the main road to Bourgas, next to Kamchia Resort. It is spread all over 30 000 sq.m and undoubtedly is going to attract the interest of the tourists (children and adults) with its diversity of amusements, emotions and adventures.

The park consists of several thematic zones, differentiated by corresponding decors. “GULLIVER” for example offers acquaintance with the famous hero from the book of Jonathan Swift. The giant is sitting amongst fake lake at 800 sq.m and is the first character from the world of fairytales, who stops the sight of the visitors of the park. The “ORIENT” re-creates the architecture, the way of living and the culture of the Near East. “MINI BULGARIA” represents a relief map of our country, over which are exhibited miniatures of the most famous nature and culture-historical sightseeing.

After the sagging house of Baba Yaga, standing on tiny chicken legs, are disposed the motley JOLLY HOUSES. Here, amongst the distorting mirrors, reigns the magic of laugh, and after the SAMBA BALOON and the COFFFE POT are coming the 5D and 6D movie technologies, which are going to raise the adrenaline not less than the attractions with extreme label.

CAMELOT is going to take you back to king Arthur’s period and the JUNGLE is going to take you to the world of the famous adventure novels: Mowgli and Tarzan. MEXICANA expresses the hot temper of the Mexicans, and the neighboring TEXAS had copied well-known from the western movies street in America from XVII-XIX century, where it is possible every moment to run horses of butcher gangs, chased by the local sheriff. It is the pirate island TORTUGA, which is the most impressing one, though. It is typical pirate village from XVII century, where you could visit a secret underground cave by boat, seeing the treasures of the legendary pirate of Bartolomeo Roberts. His ship „Royal Fortune” is anchored at the “wharf” of the village, and is ready to “sail” any moment, waving the famous black flag with crossed bones.

The park has several fast foods with typical specialties from different national cuisines. The biggest one is the BARBEQUE, situated over 900 sq.m. About 600 seats are located in the “Old farm”, situated next to the 10m high wind mill, dated from “1850”, 60 of which are in ancient carts with coverage.

A team of animators are taking care for the visitors. They are going to get into the roles of popular fairy and film heroes. There will be special artistic show program in the evenings.

The park has 8 000 sq.m of park places for individuals, as well as for group visits with buses.

The price of 26 euro per adult and 12 euro per child up to 12 years old allows visits to all attractions, artistic and animation shows.
At arrival every visitor receives a bottle of mineral water. 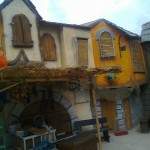 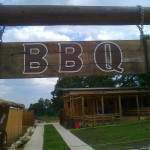 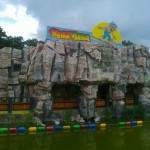 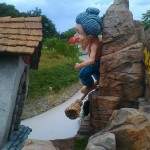 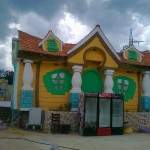 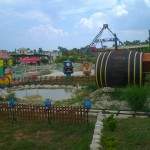 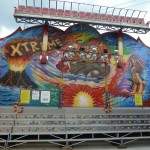 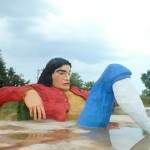 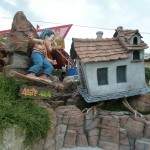 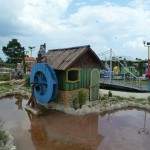 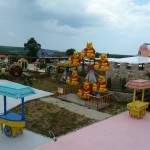 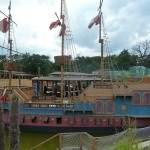 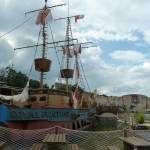 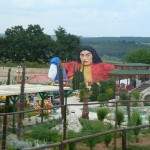 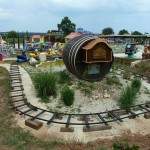 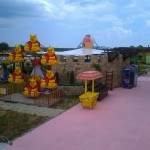 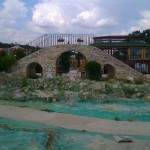 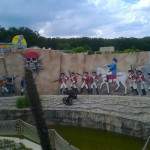 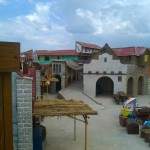 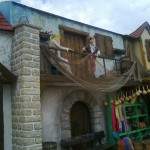 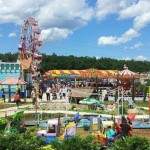