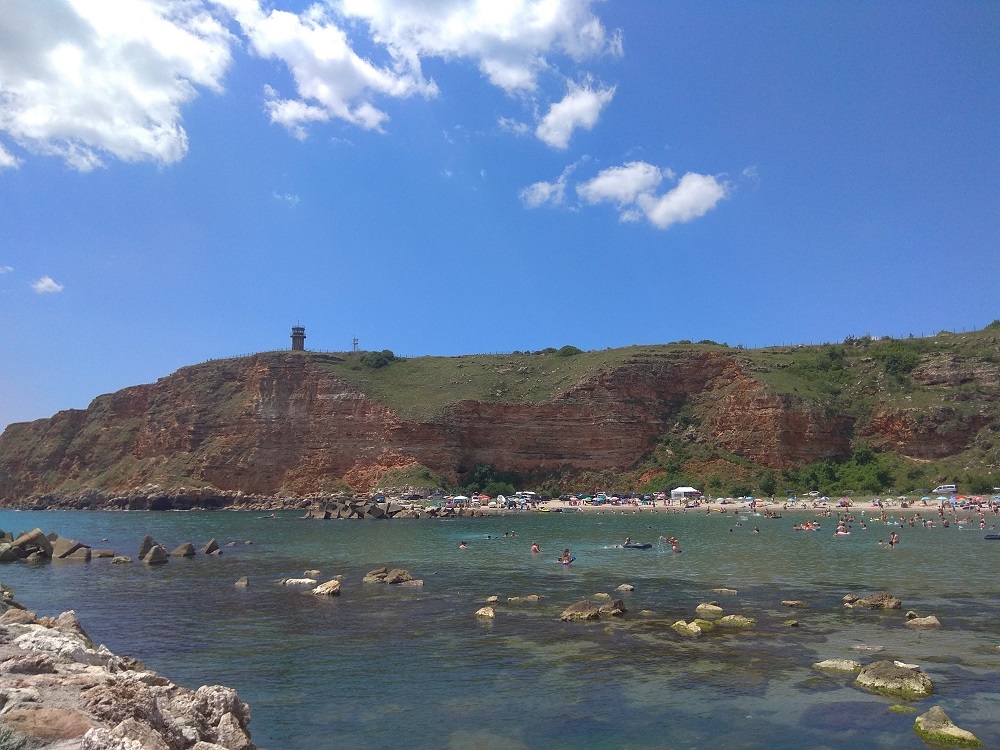 The Bulgarian beach has found a place among the most beautiful in Europe, according to the European Best Destinations. Summer is almost here and it’s time to plan your vacation. Here is what it can offer you.

The bay and the beach named Bolata are located in the northeastern part of Bulgaria, about 2-3 km northwest of Cape Kaliakra, near the village of Bulgarevo. They are accessible on a small, narrow road by car or by public transport.

Bolata is the only reserve in Bulgaria, including the aquatory. Via Pontica passes from here. 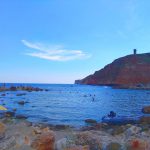 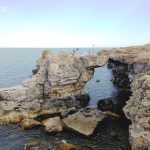 
In the caves of Bolata are found remains of an ancient settlement and evidence of life from 400 BC, as well as the Maltese Cross – a testimony of the trade of the Second Bulgarian Kingdom with Venice and Genoa. There are also found stone circles, sacrificial stones, rocky caves – dwellings.

The beach is also known as a diving spot. A steep path to the north climbs up to the top of the rock wall, from where a view of the entire ravine is revealed. Bolata bay became part of the Club `The most beautiful bays in the world`.

One of the attractions you can visit near Bolata is the kayak walk north to Taukliman, Rusalka, Yailata and Kamen Bryag to Tylenovo or south along Cape Kaliakra, Bendida and Zelenka beach, Dalboka shellfish farm and all the way to Kavarna.