The Blue Flag certification is given annually by the Foundation for Environmental Education (FEE) to beaches and marinas for their high quality of the environment.

Oasis beach received the recognition for the first time.

The programme started like a partnership between the Foundation for Environmental Education and the European Commission in ten countries in 1987. Today the campaign “Blue flag” already covers about 50 countries in Europe, Americas, Asia, Africa and Oceania. 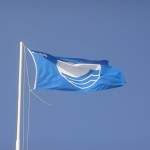 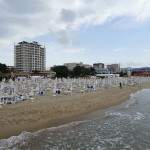 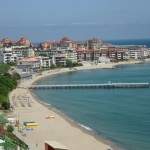 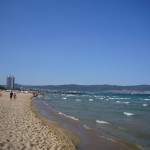