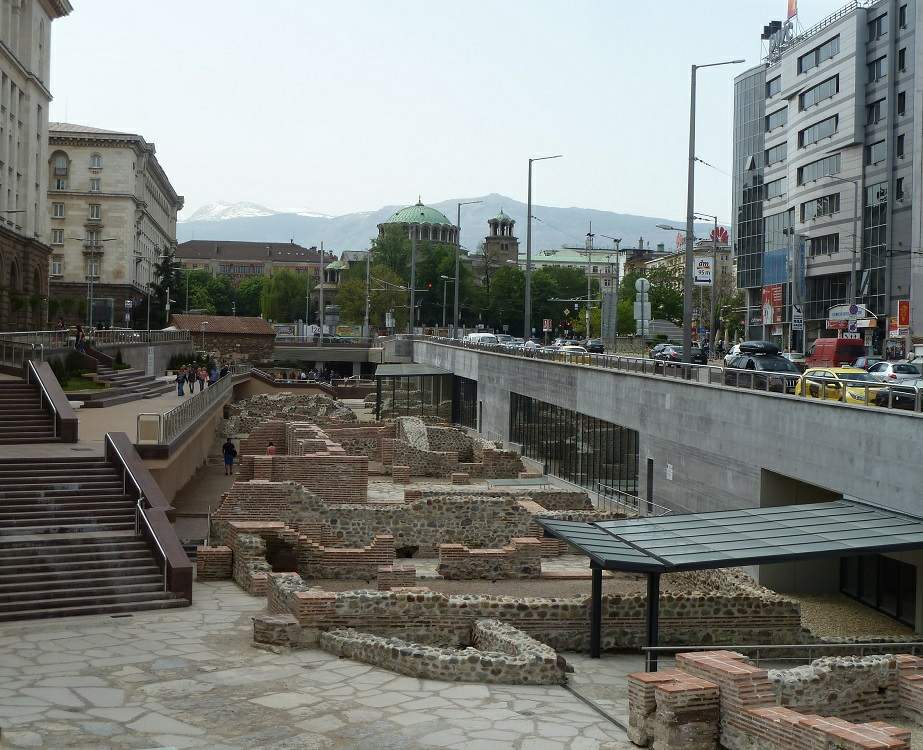 The Bulgarian capital Sofia hosts one of the most considerable events of the United Nations World Tourism Organization’s calendar – First International Congress on World Civilizations and Creative Tourism from 29th of November to 1st of December. More than 100 foreign delegates, including 12 ministers and deputy ministers of tourism and culture from all over the world are taking part in the forum.

The Secretary General of the UNWTO Taleb Rifai, HRH Princess Dana Firas of Jordan, the Egyptologist Zahi Hawass are some of the forum’s famous guests.

Sofia is chosen for a host

of the prestigious event for a reason. The Bulgarian capital is dated from 8000 years. Constantine The Great himself, who had to approve the Christianity in the Roman Empire, exclaimed more than once: “Sofia is my Rome”. The city is rich in cultural and historical monuments, has beautiful nature – parks and Vitosha mountain, excellent hotels and millions of entertainment options. The number of tourists, who have been visit the Bulgarian Capital during the weekends, has been increase 140 % just for a year.

Bulgaria is also a territory of one of the oldest civilizations in Europe – The Thracians mentioned even in the Homer’s “Iliad” and “Odyssey”. The Thracians’ jewelry heritage – gold and silver treasures attracted the visitors in one of the most prestigious museums in the world Louvre for few months.

Bulgaria is the third European country after Greece and Italy by the number of the preserved cultural and historical monuments from antiquity till now.

Nine objects in the country are included in the UNESCO’s list of cultural and natural heritage. During this year the Bulgarian tourism achieved record success and it is expected the country to be visited by over 8 million tourists in 2016.