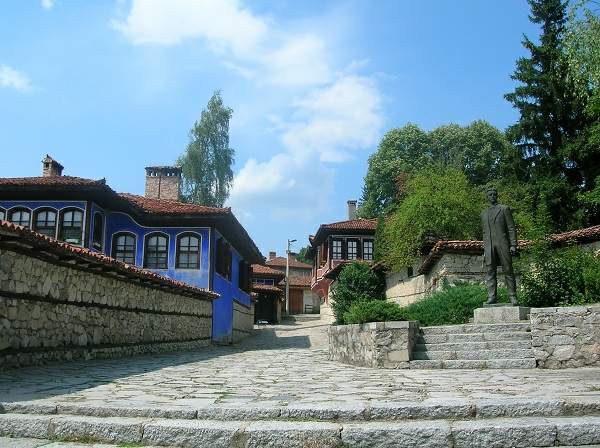 The town of Koprivshtitsa is one of best preserved Bulgarian places with typical atmosphere of the National Revival period. Most of the houses there were declared architectural monuments from the period. They have been restored to their original appearance.

One of the major folklore events took place in the town surroundings since 1965. The National Folklore Fair completed its 50 anniversary in 2015. The feast is organized every five years in Koprivshtitsa, gathering musicians, artists and craftsmen from across Bulgaria.

In August 2015 was held the 11th Edition of the National Folklore Fair, when its 50th anniversary was celebrated. The Voivodec area nearby the town became an arena of the biggest authentic Bulgarian performance.

If your curiosity about new places is bigger than anything else, our team can assist you to your next favourite destination. 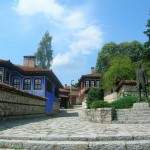 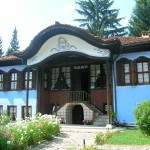 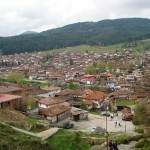 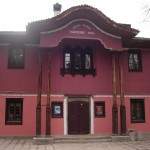 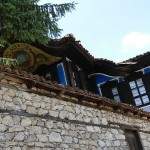 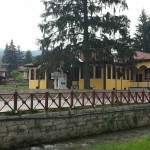 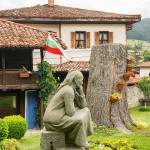