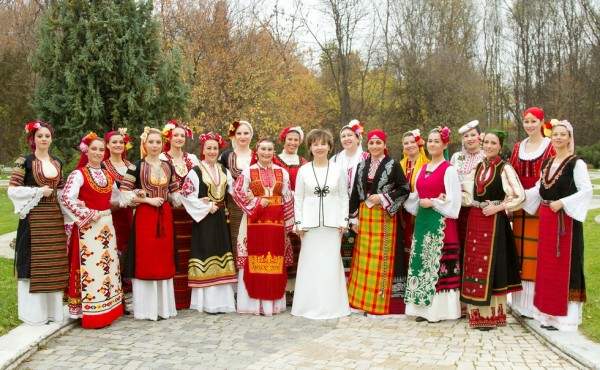 “Peoples Sing Choral Competition” (LTPS) is an international contest, organized by Euroradio every two years since 1961 as a BBC contest for British choruses.

The Bulgarian “Cosmic voices from Bulgaria” was founded in 1994 by the producer Emil Minev when was released and its first CD. Now it includes 18 female singers in different regions in Bulgaria.

Cosmic Voices from Bulgaria recorded also some music for the Italian Film Production of “NOMAD II 2005”, music by Carlo Siliotto and the Japanese cartoon – “KIBA”, music by Jun Miyake.

The Boiana-MG Travel Company team knows at short range the magic of the “Cosmic voices” because they are our partners during the last few years. We can gratify your curiosity when you visit Bulgaria.