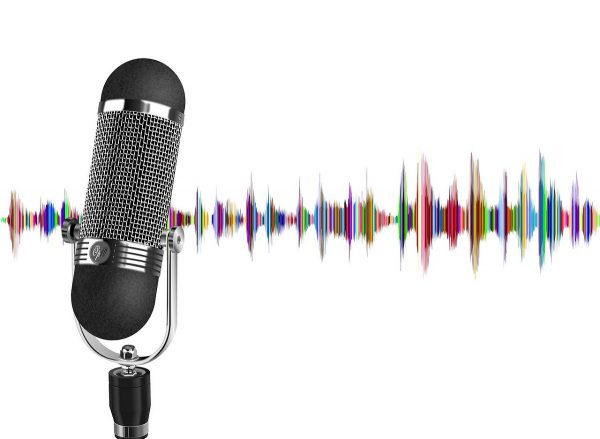 Two Bulgarian folk singers entered the prestigious `Guinness Records` with their voices. Mariana Pavlova was recognized as the lowest voice on the planet, and Smilyana Zaharieva – аs the most powerful.

Mariana Pavlova was born in Smolyan, the daughter of the great Rhodope singer Hristina Lyutova. At the age of 35 she appeared on Bulgarian and foreign stages. She has worked for 16 years in the Rhodope ensemble in Smolyan, in the `Space Voices`, in `Dragostin Folk National`, in the `Big Bulgarian Voices`, in chamber ensembles, in the `Slavey Quartet`, in the `Rhodopeia` Kabo Trio.

Smilyana Zaharieva received an official proof of this through a Guinness certificate. She complied with all the instructions and requirements of the Book of Records, singing `Izlel e Delio Haidutin`, with the whopping 143.8 decibels. Up to now, Nick Stephenson’s achievement in the World Record Book was, however, reaching over 123 decibels by shouting. The voice of the Bulgarian woman is about 15 times higher than the average height of the human voice. In a normal conversation, it reaches up to 30 decibels, and in singing it can reach up to 110. However, Zaharieva enters the Book of Guinness Records with an achievement of over 140 decibels. According to scientists, such a volume can crack a person’s eardrum and equals the sound of a shot from a firearm or a flying plane.

The Bulgarian songs you have to hear