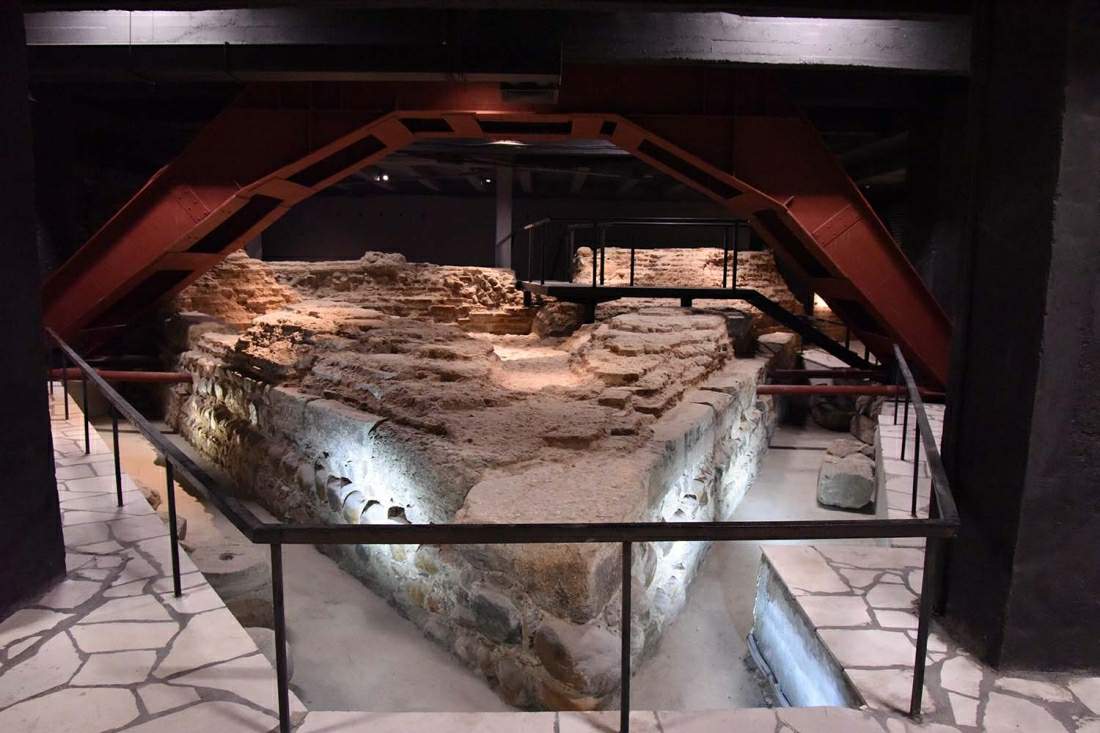 A new cultural space opened doors in Sofia. The place is situated at the triangle tower of the Ancient Serdica fortress wall.

had had a key role in the town defence against barbarian attacks. It is considered as an architectural masterpiece from the time of Emperor Justinian the Great, who had made large-scale investments in the town. The triangle tower has been an isosceles triangle since VI Century, directed by its sharp apex to North.

The solid walls, built by Roman builders, have been hidden in the ex- Sofia department store’s basement for years.