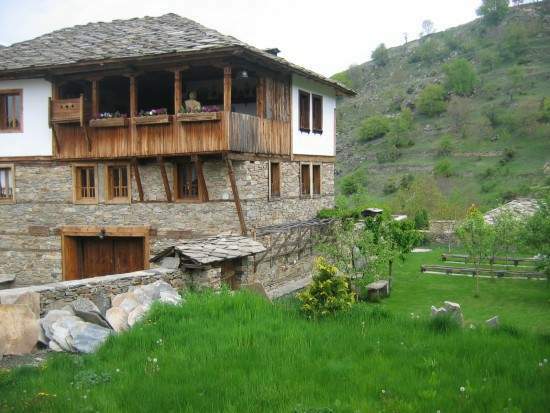 The oldest star map in Europe is located in Kozi Kamuk (Goat stone) area nearby Kovachevitsa village in Bulgaria. The existence of the ancient artefact is proven by experts of the Starry Society IAU A79 Observatory.

The oldest star map in Europe

The area, where the star map was founded, have been explored in 1987 by lecturers from Sofia University. Due to their researches, that place was used like a sanctuary.

“This ancient cult spot was existing here since the Bronze Age. The holes in the rocks featured the Sun, the Stars and the Planets. Their shapes are just like made with laser equipment and they are creating an accurate star map of Cepheus and Cassiopeia. The experts assume that the artefact is made by civilization, which have preceded ours”, explained Ivan Bogdanov from the Starry society IAU A79 Observatory.

The stones were named Kozi Kamuk (Goat stone) by the local people, due to its resemblance of a lying goat.

“We have started a campaign for UNESCO’s assistance for this phenomenon protection”, says Ivan Bogdanov.

Kovachevitsa is a small authentic Bulgarian village, located in the mountain of Rhodopes, where the original architecture and the beautiful nature are making an unforgettable mixture. If we have captured your interest, you can find some of our offers here.