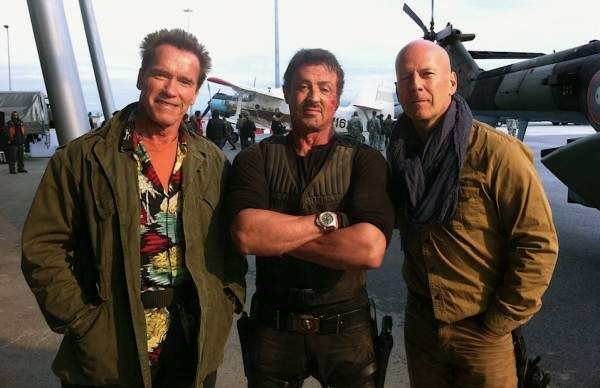 The next movie – “The Expendables 4” – returns to Bulgaria this year. It is not a secret that the crew negotiates with Tom Cruise, Hugh Jackman, and Denzel Washington already. We are impatient to learn who of those actors will take a part. The movie’s release date is in 2017. 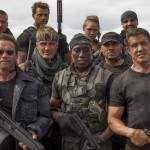 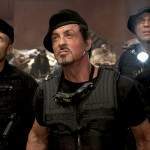 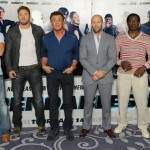