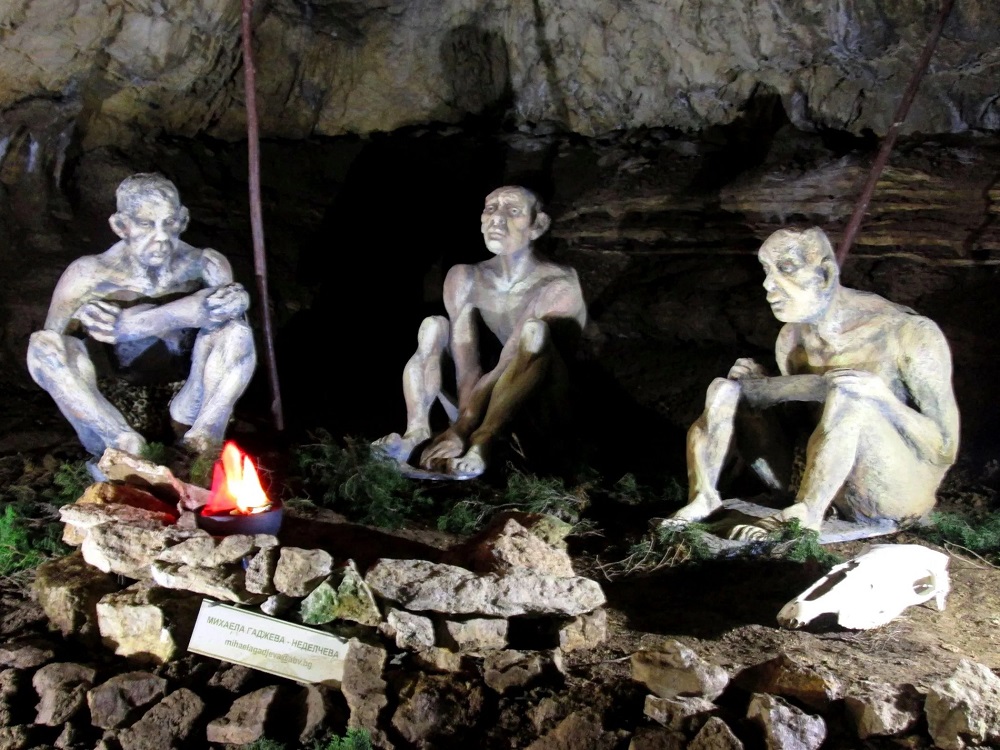 The first traces of Homo sapiens in Europe were found in the Bacho Kiro cave near Dryanovo. A group of international archaeologists studied the cave near the Dryanovo Monastery in 2015. Then, they discovered four bone fragments and a tooth. Later, the results of radiocarbon dating show that they belong to four representatives of Homo sapiens.

Bacho Kiro Cave is the first ennobled cave in Bulgaria. `It was formed 1.8 million years ago when the whole area was the bottom of the sea and when the waters of this sea receded, all these traces formed by limestone appeared` says tour guide Zhelyazko Velikov.

Until now, it was thought that the first modern humans arrived on the Old Continent about 45,000 years ago and various fossils have suggested that Neanderthals disappeared from Western Europe 39,000 years ago.

However, research shows that Neanderthals and Homo sapiens have lived together much longer than previously thought. 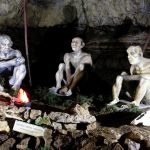 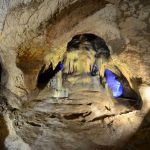