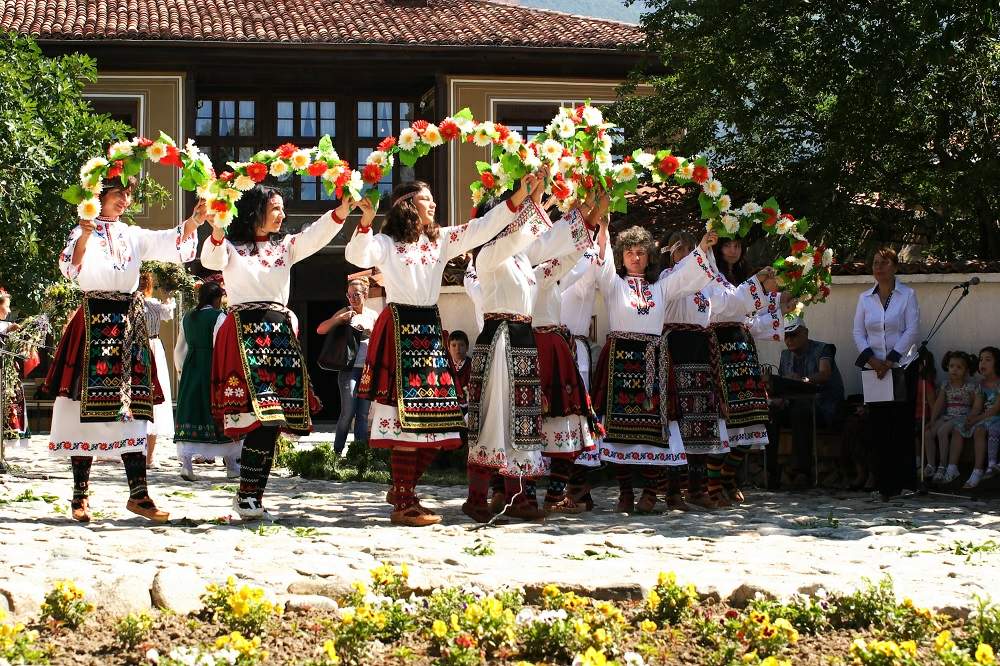 These 5 festivals in Bulgaria will make your summer really amazing. There will have lots of rock, local traditions, and high-quality wine. Just make your first step to windfall and plan a trip.

“Rock in the Wine Valley” will be held in the village of Mogilovo. WASP, Gotthard, Dirkschneider and Doro are the headliners of the feast. After the success of the Battle of the bands as part of Kavarna Rock 2014 and 2015, the organizers of the Bulgarian Live Music will organize the competition and in 2017 as part of the event. The winner will play on one stage with the world-famous rock bands.

Bulgaria ranks No. 1 in the world today in growing lavender and producing lavender-based cosmetics! If we consider the oil-bearing rose – an invariable component of every quality perfume in the world – one of the symbols of Bulgaria, then the lavender has made the “land of the Thracian kings” a world leader in harvesting and processing of this aromatic natural product.
You will have the chance to feel the genuine lavender aroma in its natural environment and to enjoy the Ennyoff’s Day (Midsummer) – a celebration of the lavender, the essential oil plants and the healing herbs in Karlovo.

Evanescence and Guano Apes are first announced famous artists in the pilot edition of the Hills of Rock Festival that will be held in European Capital of culture 2019 Plovdiv in the end of June. There will be three stages, each with its own music sound – Main stage, World Stage and “In the dark” stage. Over 30 artists and bands will participate in the upcoming edition.

The International festival or traditional costume in Zheravna will celebrate its 10th-anniversary edition in this summer. The visitor will make a time jump for three days between 18th and 20th of August 2017. The feast offers fully tearing off civilization and return to the tribal roots 150 years ago. All visitors have to be dressed in traditional costumes – Bulgarian or foreign. Over the years there were people dressed in kimono or other exotic traditional clothing. In the festival’s area are forbidden mobile phones, digital cameras, cigarette lighters, and other modern devices. The place is Dobromeritsa area, located nearby the architectural reserve Zheravna village in Bulgaria.

For the first time Wines of the Ages 2017 will gathering together of more than 40 Bulgarian wineries selected from all over the country wine in Plovdiv. On 22nd, 23rd, and 24th of September, the festival will take place at the Army Club simultaneously with the music festival Sounds of the Ages. All visitors will be able to taste and buy quality Bulgarian wine from established Bulgarian winegrowers. At the same time, on each of the three consecutive nights, visitors and citizens of Plovdiv will have the chance to see and listen to famous rock bands like MARILLION, MANFRED MANN’S EARTH BAND and DEVIN TOWNSEND PROJECT on the stage of the city Ancient Roman Theatre – one of the biggest and best preserved amphitheatres in the world.