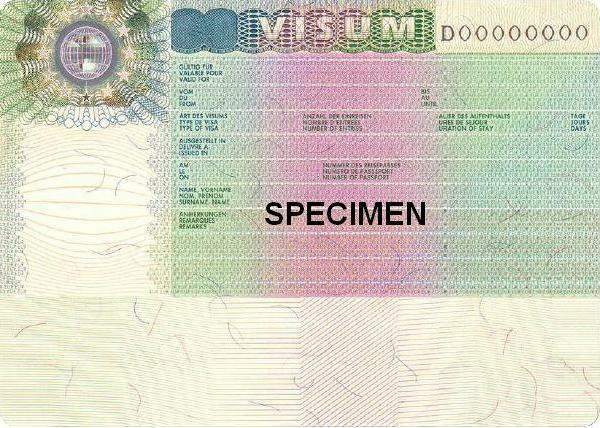 The Bulgarian Government had taken decision to unilateral apply non-visa regime for the owners of Schengen visas till the date of joining of the country to the Schengen area.

Due to the sense of this decision the owners of the indicated visas and stay permissions will have the right to enter and stay on the territory of Republic of Bulgaria for a period of not more than three months in the frames of every six months’ period, recon from the date of the first entrance, without having Bulgarian visa for short stay.

Practically this decision will affect the citizens of all countries, which have visa regime with Bulgaria and respectively with EU. In this way the citizens of People’s Republic of China, Turkey, Russian Federation, Kazakhstan and many others, who already have issued Schengen visas or stay permissions are going to be able without further efforts to stay at the territory of Republic of Bulgaria. The owners of such visas are mainly businessmen, people with serious economic potential, who are looking for a location of their investments. Other potential beneficiaries from this decision are going to be tourists, who want to visit the Black Sea side or the Bulgarian mountain resorts.

The gradual efforts of the government for easing of the visa regime for citizens of third countries, who are visiting Bulgaria with aim tourism or business, have concrete results: in 2011 the Bulgarian consular had issued 733 623 visas, which is with 18 % more than 2010.

The Government had taken also another decision to release the visas for citizens of Republic of Turkey, who owe special (green) passports.

The decision, accepted by the proposal of the Minister of the external affairs Nikolay Mladenov, foresees the Turkish citizens, who owe valid special passports, to have the right to enter or transit pass through the territory of Bulgaria for not more than three months in the frames of every six months’ period, recon from the date of the first entrance.

Almost all countries from EU had released the requirement for visa for the Turkish citizens, owners of special passports.

The granting of non-visa regime for the Turkish citizens, owners of special passports, is expression of good will from Bulgarian side and is in the context of the good neighbourship with Republic of Turkey. This act will give additional push of the economic, cultural, trade and academic relations and is going to ease the personal contacts between the citizens of both countries.